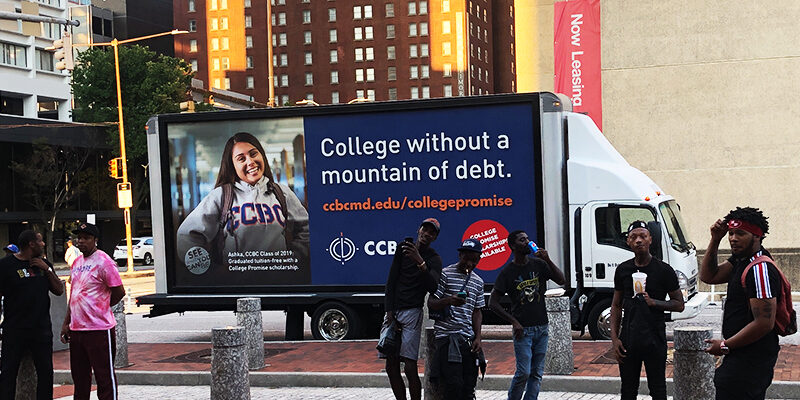 For those who are pondering on why universities should advertise on out of the home advertisements in a time when online marketing is the trend, this article can be a great insight into the effectiveness of billboard advertising. Online platforms are undoubtedly the best platform for marketing, but with thousands of competitors vying for the top spots in search engines, marking a special place can be quite challenging. Apart from the fact that online adverts are feebly noticeable, there is a widespread apathy among the young generation for the online adverts- probably the significant reason why OOH platforms are generating interest amongst advertisers.

While the online advertisements and social media are offering enormous opportunity to advertise anything, these platforms are sometimes considered unsolicited and intrusive, garnering a negative reputation for services and products. These may often lead the users to avoid or skip the ads popping up across the internet. An OOH platform like a digital billboard or mobile billboard eliminates these concerns with advertisements that are honest and, most importantly, non-intrusive that cannot be ignored or scrolled past. Universities can make use of bus shelter billboards or great billboards by the roads that naturally synchronize with the everyday life of students. 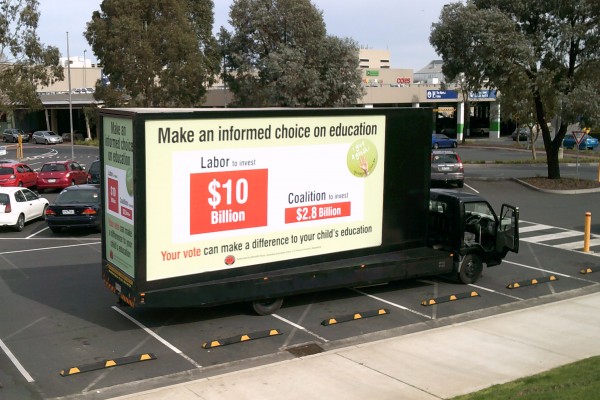 As students tend to move and spend an enormous time out of the home, the billboards can be a great way to capture their attention. Digital billboards are undoubtedly the best platform for the universities to advertise themselves as the exposure of the advert is guaranteed within the student community who hang out a considerable time outside.

Billboard advertising can not only woo the students but are also the best way to target the parents who research extensively for their ward’s recruitment. The parent’s role in influencing the student’s choice does matter during the university enrollment, since they support their kids with tuition fees. If your university is on the recruitment schedules, explore the multiple advertising choices and tips available in digital billboards and make your campaigns a success.

The Following points which explains about the tips to make the university billboard ads standout. Also you can Check Here – about the tips the marketing ideas to increase college admissions.

Select the best timing for your campaigns

Since the success of billboard advertisements essentially depends upon the audience’s impression rate, it is imperative to plan your billboard campaigns matching the time that attracts the desired audience. For a university enrolment campaign, it is recommended to invest in the advertising at a time closer to the enrollment schedules. This can attract instant response as student’s conduct research for these, during the enrolment time. The students who are still contemplating on their course choices can also be easily convinced with these campaigns.

While university enrolments hugely depend upon the location of the institution, targeting the campaigns near to the universities or the bus routes linking the area can highly influence the students’ choices. Research the busy intersections or bus routes that attract maximum footfalls near the university location, to garner the attention of maximum audience.

As far as the attractiveness of a campaign is concerned, nothing can beat the visual impact of digital billboard advertising. Vibrant and aesthetically attractive outdoor adverts can undoubtedly capture audience attention. Focus on creating contents, which are catchy and clutter-free to garner undivided attention from your desired demography. 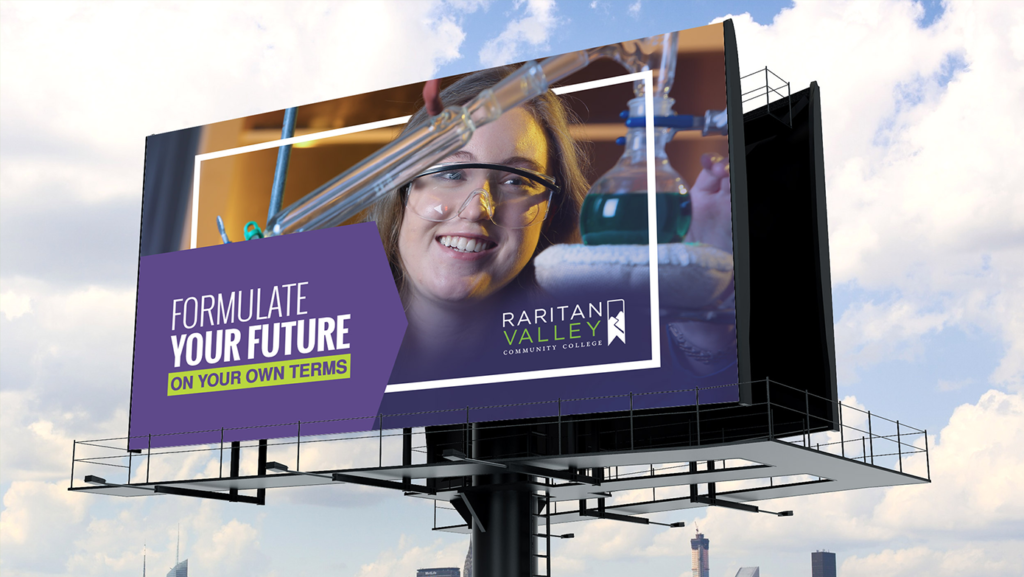 The tone of the message

While colourful contents can attract needed attention, focusing on the style of the message is also imperative to convey your message in the right sense. The university adverts with serious tone are much appreciated as these represent the university’s earnestness in promoting their real intentions. Misplaced humour or complicated messages are sometimes misperceived, especially by the parents who also place a considerable stake in their child’s future education. Decisions about the university enrolment rely heavily on the opinion of parents as well.

Las Vegas is a great location that leverages the efficiency of outdoor advertisements to the fullest. Give your university campaigns critical attention with impressive outdoor advertising ideas. 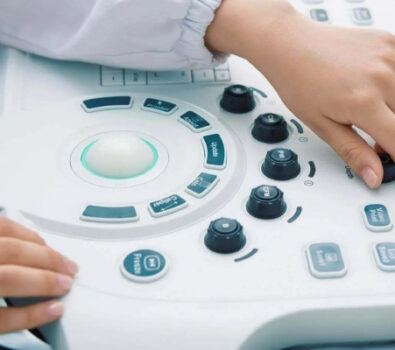