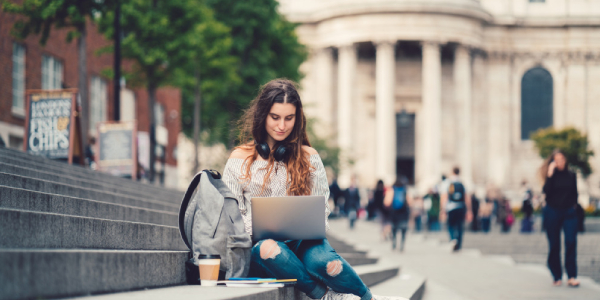 When you choose to study abroad, sometimes you inevitably will be sitting in a classroom filled with other Americans. To some, this may seem completely illogical. You go to study abroad to meet the locals — not locals in your own country. However, studying abroad with Americans has its advantages and disadvantages. Here are are some advantages of study abroad with Americans from Student Traveler Magazine.The lack of other Americans means you won’t have to endure critical analyses of recent U.S. cultural issues, like which Hilton sister is a better actress or the last episode of “Friends.” (Note: For some, this may be a drawback.)Your new foreign pals will have slightly different customs (“Vassily, what are you wearing?”), but go with it coolness is so subjective, anyway. You may come home with a fresh sense of style or a newfound taste for stewed offal.

Get More Info About : Significance Of Picking The Right Career

(It’s happened before.)Most schools will not only let you take classes, they’ll also permit you to join their teams, clubs, and organizations, another fantastic way to chill with local students. You may discover a new side of yourself for example, that you excel at Patanque, or, conversely, that your boogie-boarding skills are mere tiddlywinks compared to your Aussie buddies’. But of course, there is always the other side of the coin with studying with other Americans. Here, an article in Student Traveler Magazine discusses the disadvantages of studying abroad with Americans.Language, language, language. We’re not just focusing on Monty Python accents and Cockney slang; at least in England it’s still English. But if you study abroad in a non-English-speaking country and want to attend a local university, be sure your language skills are up for the challenge.

You’ll be shown no special favors generally, but of course, your fluency will improve exponentially.Most U.S. schools and study-abroad companies charge the equivalent of a full semester’s tuition at an American university to study at a foreign college. But native students at those schools are usually paying much less than you, sometimes by a matter of several degrees, meaning their spending habits will probably outpace yours, particularly at the pubs. Remember to take it easy.Each country has its own official, nonsensical way of dealing with paperwork and rules, and that extends to schools. (“Of course we don’t require advisers to inform students when they take abrupt, month long vacations”). American-run programs abroad tend to handle all the bureaucracy for you, which can be a huge benefit. This also applies to the level of academic rigor: you know what you’ll get with an American-run program, but the foreign classes can be crushingly hard or easier than taking the London Tube. This entry was posted on Monday, April 21st, 2008 at 8:24 am and is filed under Uncategorized. You can follow any responses to this entry through the RSS 2.0 feed. You can leave a response, or trackback from your own site. 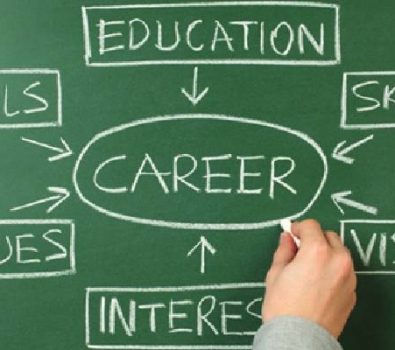